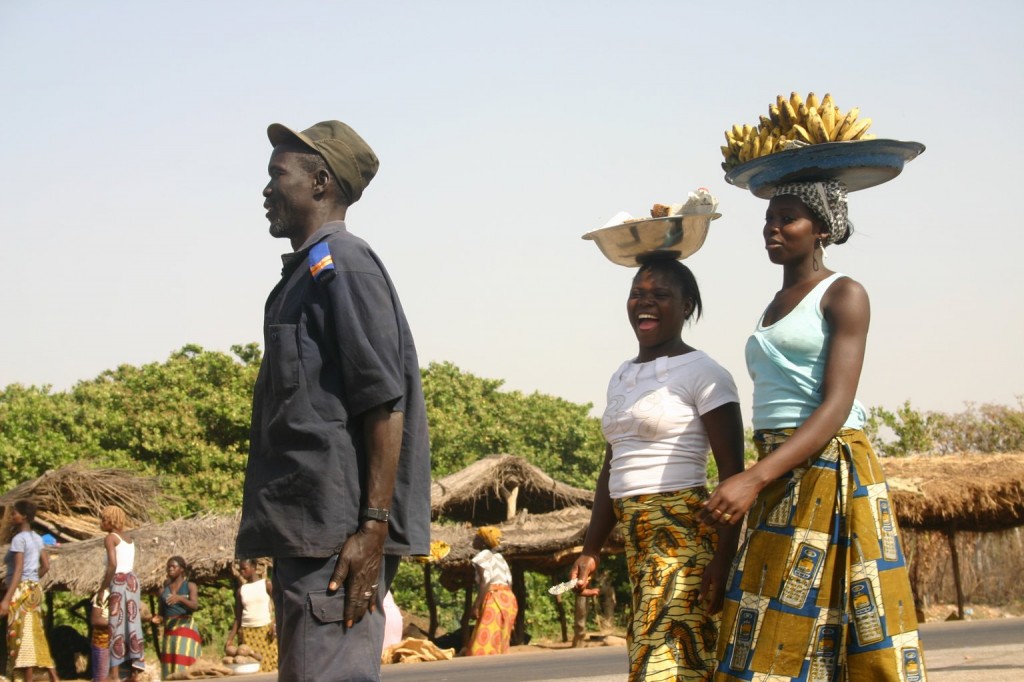 One the biggest challenges for the new government of Ivory Coast is the formation of a new army. On paper, this has been done and the new force is called the FRCI (the Republican Forces of Ivory Coast). The force was created by the Ouattara government during the Golf hotel blockade. The new army was little more than the former rebels from the north, the New Forces, plus a growing number of elements from the former state defence forces. The majority of the former state army offered no resistance to the advancing FRCI, almost entirely Muslims from the north of the country (hence the current nickname for the FRCI, the ‘freres Cisse’ – Cisse being a northern name. The other nickname is FRance-CotedIvoire).

While perhaps not being the world’s worst behaved ex-rebel force, the FRCI are still creating problems. In the housing estate where I live, residents have to pay 1,000 cfa francs a week (about $2) in protection money for security by (and perhaps from) the FRCI. After several months of this, they then demanded food each day; breakfast and an evening meal. Now they want better quality food – chicken and lots more spice. The association in charge of our estate wonders how long this will last. Of course it’s true that you could argue that critical Ivorians are being a little ungrateful to their ‘liberating army’, who get no salaries and need to eat.

Officially the FRCI are supposed to be heading back to ‘barracks’ and they’ve been told from on high not to get involved in police work, for which they have never been trained. But they’re still very much in evidence on the streets in their ‘requisitioned’ vehicles, even if the former forces of law and order are gingerly making a comeback. I’ve seen frequent cases where people have used their contacts to call on the FRCI to settle personal disputes; an argument over unpaid rent, a housing contract and even the destruction of a one foot high avocado tree.

At the weekend I visited some gendarme friends at the Agban base in the centre of Abidjan; according to them, it’s the biggest military camp in West Africa. The base was never captured during the battle for Abidjan though it was bombarded by French helicopters. Compared to other barracks (notably Akouedo), the base appears relatively unscathed and the gendarmerie’s heavy weaponry looks largely untouched – parked as they are under trees for protection. Interestingly, the base is a no-go area for FRCI and there is still some tension, but perhaps the continued existence of well trained professional gendarmes will help the country normalise more rapidly and the two groups are already working together at the main entrances to the city.

To use that old journalism cliche, ‘it remains to be seen’ whether the current niggles are a minor problem in passing or something more permanent. Certainly, the reports in March and April of FRCI looting houses and cars seem to have died down (perhaps with the disappearance of the ‘invisible commandos’, a related pro-Ouattara armed group). Now that the fighting has ended, mercenaries have fled and been killed and militia groups disbanded, the tension has subsided. But recent human rights reports by the UN peacekeeping mission and NGOs do still point to abuses. Nevertheless, there are few checkpoints in Abidjan itself, the government has pledged to be tough on roadblock corruption, and in my experience when you’re stopped it’s to politely ask for ‘tea money’. The census of FRCI soldiers is due to finish at the end of this month and then we’ll have to see what the government can do to merge the professional forces with the ex-rebels, alongside the disarmament of the associated youth who joined the struggle. Perhaps a name change might be in order.

President Ouattara will need to work fast; even his supporters are frequently disparaging when referring to the FRCI, and their presence on the streets only adds to sentiments in some quarters about a northern takeover. After the chaos that followed last year’s election, Ivorians may be reluctant about thinking about 2015’s presidential election, but the fact is that president Ouattara will need to work hard to build a strong, broad-based, case for re-election against a PDCI party that will almost certainly have a stronger candidate next time round and may not play ball in allowing Ouattara a second term.