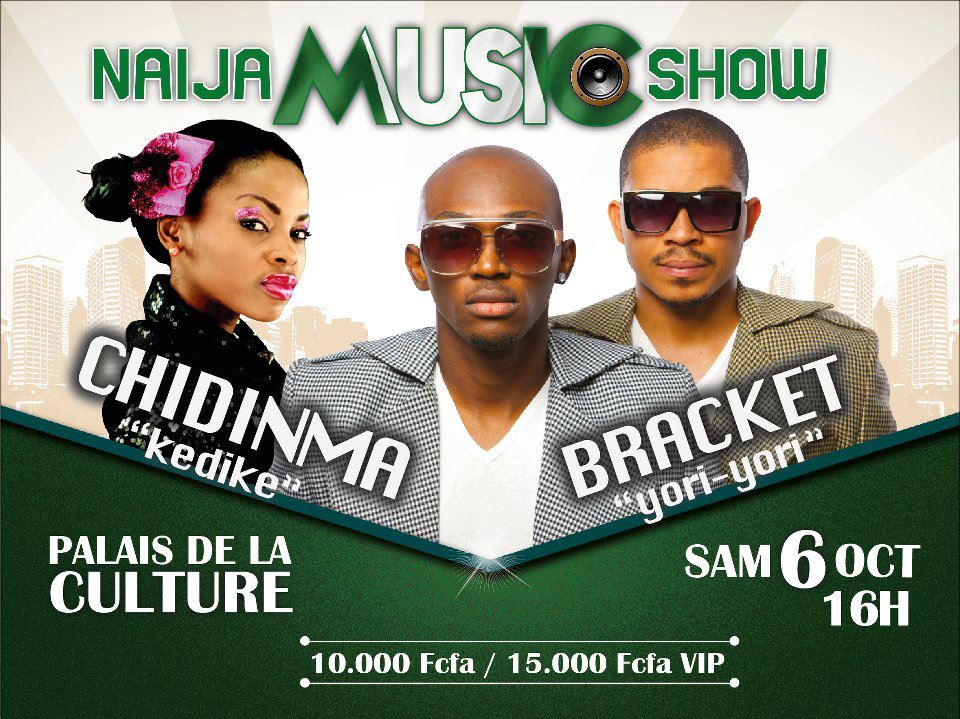 A friend came back from her holiday yesterday and asked me what she’d missed during August in Ivory Coast. The predictable answer was ‘fresh gun battles’, but I was tempted to say ‘an anglophone West African cultural attack’. Things started with a P-square concert a couple of years ago, but it took speed earlier this year with Flavour’s hit single and in the last two months it’s really flowered. Ghanaian and Nigerian music is everywhere. I’ve put a few posters for up and coming events below; I’m tempted to say there are more big name concerts with West African anglophones in Abidjan than Ivorians in the coming months (even if like Chidinma this weekend, the artists only perform three songs to an audience that had paid $20 for the concert!). Coupe Decale has well and truly been knocked off its perch, even in the clubs, bars and maquis.

Of course fashions come and go, but I think there are clear reasons why Abidjan’s once proud music scene is no longer the ‘in’ thing. Firstly, a little on the Ivorian music scene, which has three broad strands; reggae (Alpha Blondy, Tiken Jah Fakoly, Ismael Isaac), zouglou (Magic System, Espoir 2000, The Garagistes) and coupe decale (DJ Arafat, DJ Lewis, Bebi Philippe, Serge Beynaud). The latter is the newest and was the king of the jungle for the past few years. And yet, however fast and furious the beat was, there was a lot of showmanship trying to hide a real paucity of talent. Many of the leading artists can’t sing (and of course almost none sing live during performances). There was a lot of sampling and very little musicality. Even the bits that sounded like rapping, were nonsense made to sound like words – they simply didn’t have anything to say, or perhaps the ability to say it. Then there are the music videos – cheap, poorly produced, and rarely good enough to get a place on the top African music platforms like Trace and MTV.

Then there are the artists, the leading one being DJ Arafat. Yes, he is the classic rock and roll bad boy, but in successful artists this sense of ‘showmanship’ is usually combined with business acumen – giving the right interviews, showing up for concerts, not cheesing everyone off. It looked like the whole thing went to their heads.

In many ways, coupe decale was a lost opportunity for Ivory Coast. It’s dancing was just as inventive as Azonto – but the country just did a very bad job of exporting the product. Perhaps the most surprising indicator of the times is the front cover of ‘Flash Afrik’ this week, which asks with resignation: “Are Nigeria women the most beautiful?” 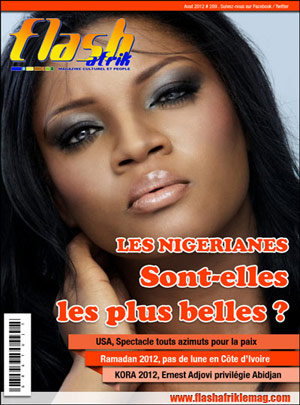 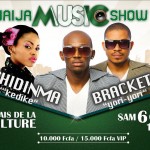 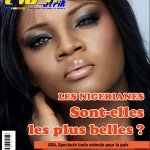 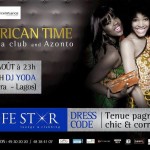 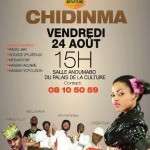 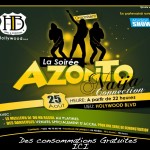