Here are some of the photos from this weekend’s first ever ‘Young, Creative and Digital’ event in Abidjan (photo credits to Stefan Meisel and Israel Yoroba). I organised the evening with friends at AMN to help provide a networking opportunity for young creatives who might be contact through Facebook and Twitter but don’t get much of a chance to meet. There was also a formal part in the evening where seven young Ivorians gave short presentations of their work (photographer Paul Sika, painter Aboudia, magazine publisher Jessye Nekouressi, music producer Nunshack, web designer Frank Baye, journalist and web mobiliser Israel Yoroba and fashion designer Brissi Ziagnon). Around the talks there was a gallery set-up by Aboudia, photo shoots, great food, live performances and drums/guitars to play around with. In the crowd was also photographers Pierre Boulay, Ulrich Dah, Audrey Carlile and Ange Bia, ‘Le Mec Ideal’ star Mike Danon, showbiz organiser David Soso, actress model & tv presenter Aurelie Eliam and Alpha Blondy’s head of orchestra. There was a great crowd, thanks in part to a photo shoot organised by Ishy Coulibaly at the same time. I wonder why this sort of thing wasn’t organised before, but hopefully it’ll be a spur so Abidjan can catch up with what’s going on in Africa’s other great cities. 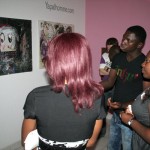 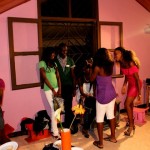 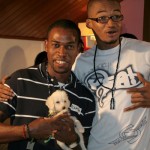 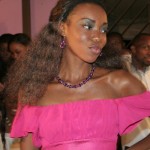 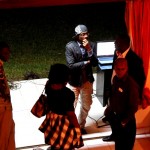 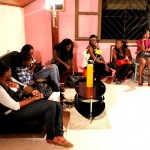 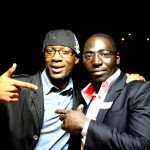 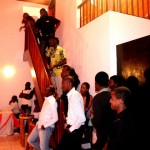 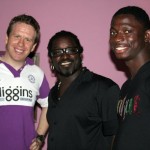 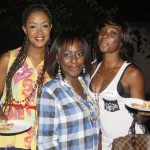